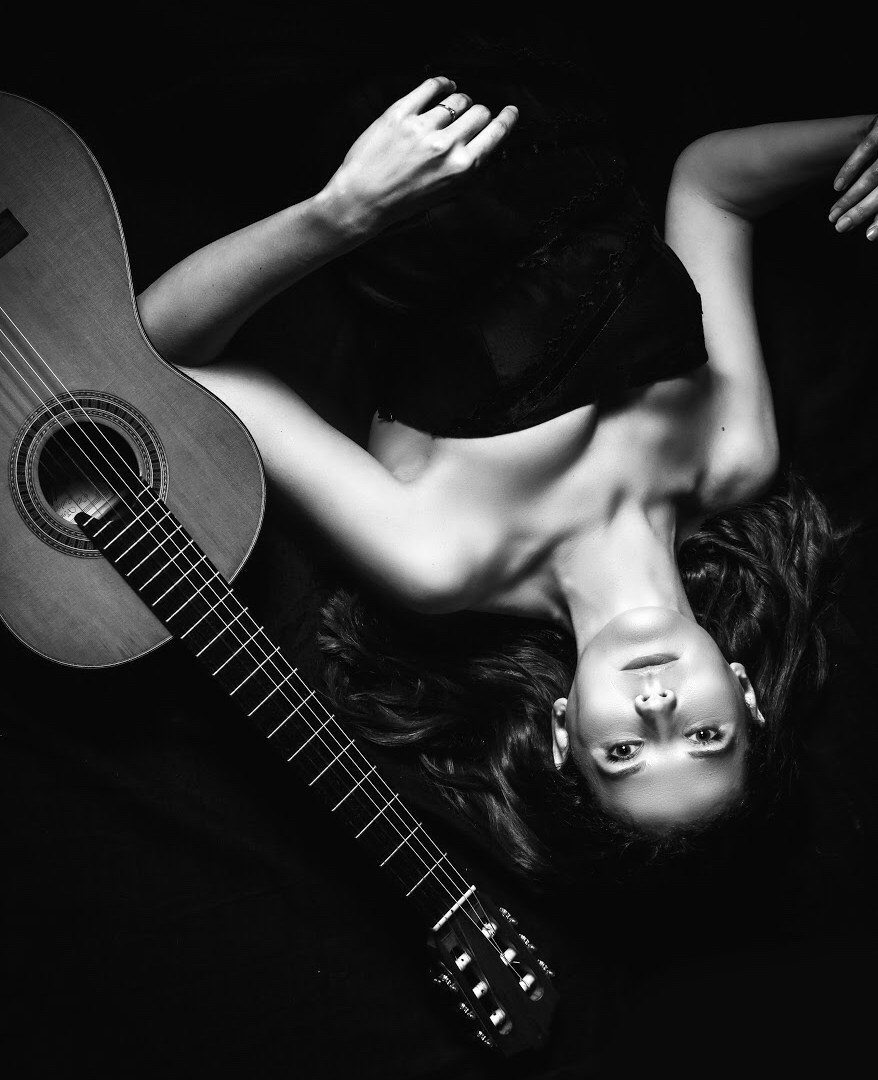 Nina Fourie-Gouws has an effervescent quality and a passion for the guitar that comes across in both her personality and her playing. She has a rich and sensuous tonal quality that captivates her audiences.

Hailed as “one of South Africa’s top performing artists” (Art of Guitar Festival), Nina Fourie-Gouws maintains an active concert schedule throughout Southern Africa with 2019 performances including multiple sold out performances and standing ovations at SU Woordfees, Classical for All festival and Klein Karoo Klassique. She has performed as a guest artist on the South African television show, Kyknet’s Draadloos as well as a featured artist at the Volterra Guitar Project, in Italy.

Since 2013 Nina Fourie-Gouws has been guitar lecturer at Stellenbosch Konservatorium where she teaches pre-undergraduate and undergraduate practical music studies, accompaniment, repertoire studies and teaching methodology.

Nina is one of South Africa’s top performing artistes and the music and passion flows out of her … Nina is known for her strong playing and ability to interpret the music in a passionate and disciplined manner … Nina plays the music with agile fingers and brings out the highs and lows expressed in the melodic lines, so that the acoustic guitar resonates with a grandeur seldom heard by younger artiste. Her performance is always is memorable and unforgetable.

Nina is fast establishing herself as a bright young talent in the Cape Town live music scene.

Skip back to main navigation